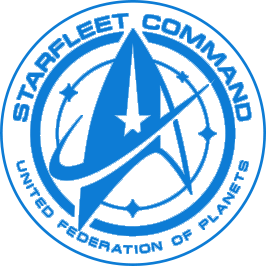 After having been granted her freedom in return for participating in the Qo'noS mission, Georgiou took over an Orion cabaret on Qo'noS after the cease fire which she had first come to know during the aforementioned mission. Thanks to her sexual experiences from her previous life, she taught an Orion duo many new things. During this time, she was approached by a Section 31 operative called Leland, who recruited her as an asset.